The Foundation hosted a seminar on 17 February 2015 with Diane Coyle on her work examining the need for a more holistic approach to defining and measuring social and economic progress, and the uses and limits of GDP.

Diane is Professor of Economics at the University of Manchester, previously Economics Editor of The Independent and before that worked at the Treasury and in the private sector as an economist. She heads up the consultancy Enlightenment Economics, has a PhD from Harvard, and was awarded the OBE in January 2009.

Diane specialises in competition analysis and the economics of new technologies and globalisation. She has done extensive work on the impacts of mobile telephony in developing countries and is a member of the stakeholder advisory panel of EDF Energy.

Diane is the author of several books:

To view the slides from the seminar click here 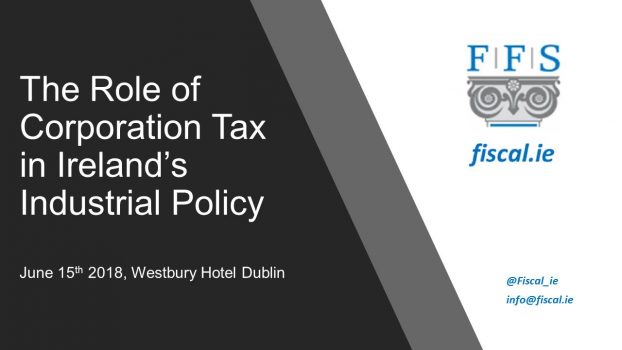 The Role of Corporation Tax in Ireland’s Industrial Policy 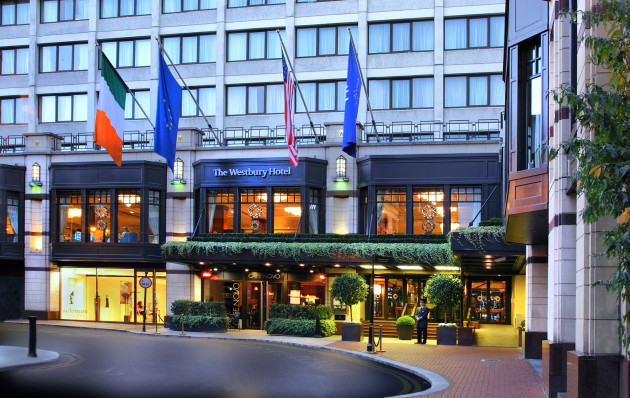 Evaluating Public Expenditure Since The Crisis 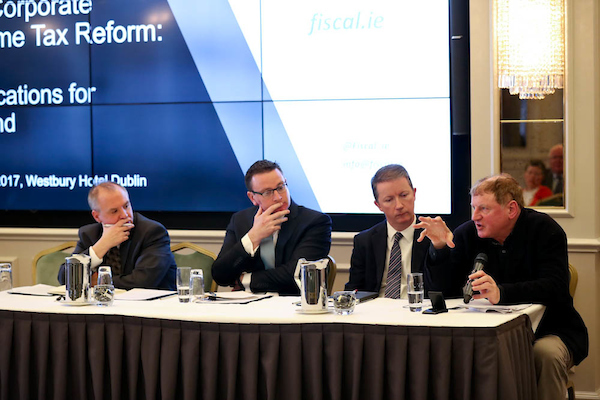