A summary of the winning paper was featured in the Irish Times, together with an article on “What are the factors that make an economy successful?” by FFS Chairman Colm Kelly. 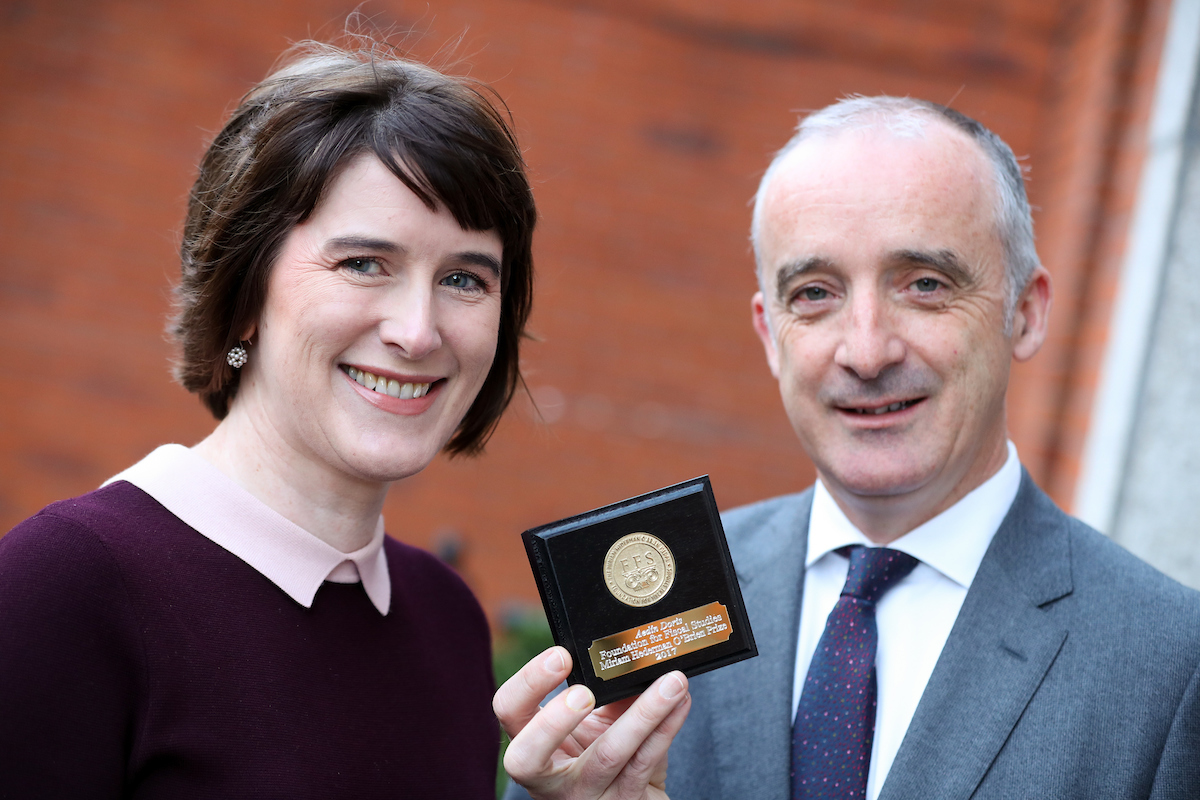